Hangovers – What Causes Them, How They Happen & The Symptoms

Hangovers are caused by dehydration, which leads to headaches, nausea, fatigue, and other symptoms. The best way to treat a hangover is to drink plenty of water and avoid alcohol for at least 24 hours after drinking.

Includes a blend of electrolytes, vitamins and medications to detoxify your body and alleviate your hangover symptoms.

What Causes A Hangover?

How Do You Understand If You Have A Hangover?

Once you’ve had a few drinks, you’ll probably feel pretty bad. You might feel dizzy, nauseous, or even vomit. You might also have headaches, muscle aches, or stomach cramps. These symptoms usually go away within an hour or two after drinking stops. However, some people report having these symptoms for days or weeks after one night of heavy drinking. This is called “delayed onset” or “hangover.”

The Symptoms Of A Hangover

If you’re feeling sick after a night out, you might think you need to drink more water. But there’s a bunch more running on than that. It’s a symptom of Hangover.

When You Drink Too Much

A hangover occurs when the body has too much ethanol (alcohol) circulating in the bloodstream. This happens after drinking more than the body can process.

Why Do People Have Hangovers?

Alcohol affects the brain by altering its chemistry. It also affects the liver, pancreas, stomach, and other organs. These effects cause the body to produce an enzyme called acetaldehyde dehydrogenase, which breaks alcohol into acetate and carbon dioxide. If the body has too little of this enzyme, the alcohol stays in the bloodstream longer, and the body becomes intoxicated faster.

Feeling a little rough after a night out? Come to Remedy to get rid of that hangover quickly. The professionals at Remedy will help you feel your best. For more information, please call and book an appointment online. 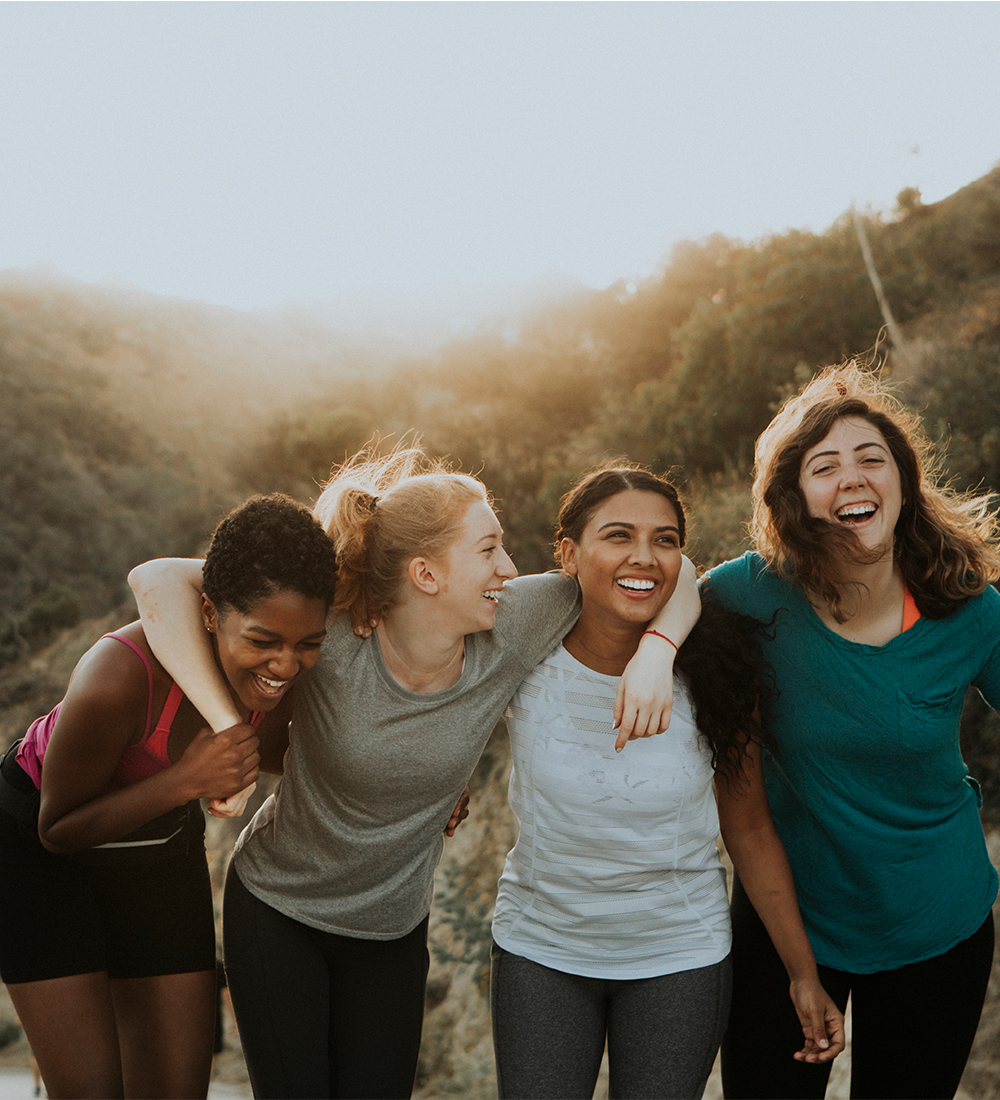 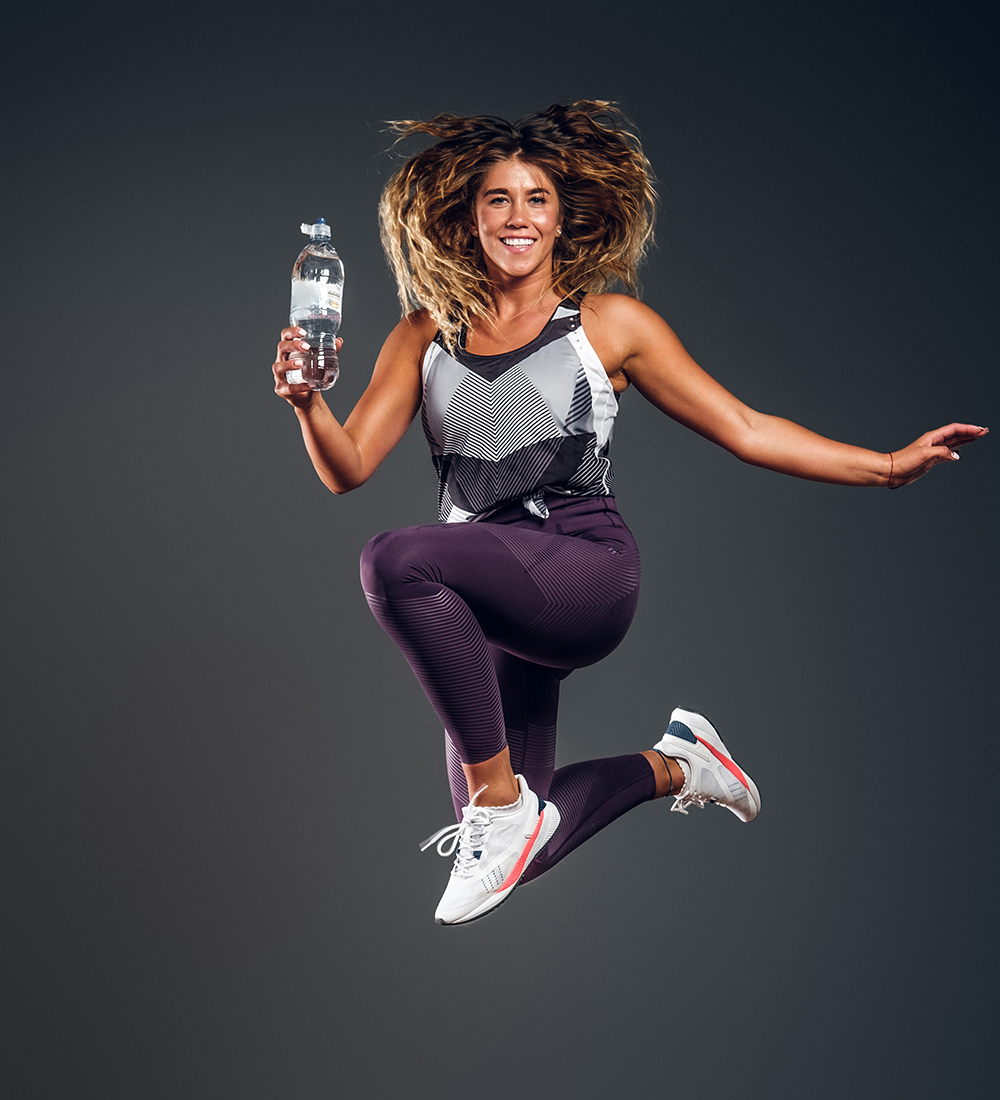 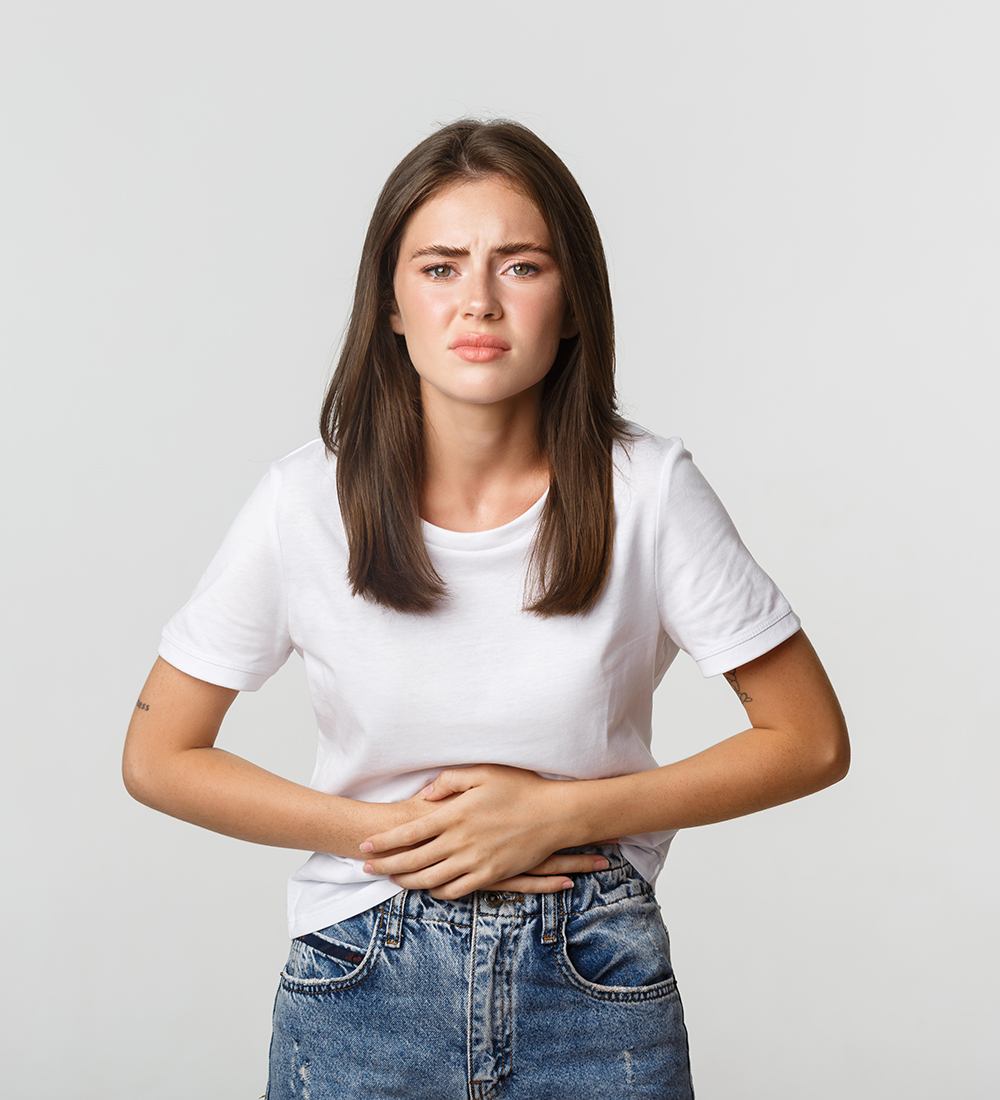 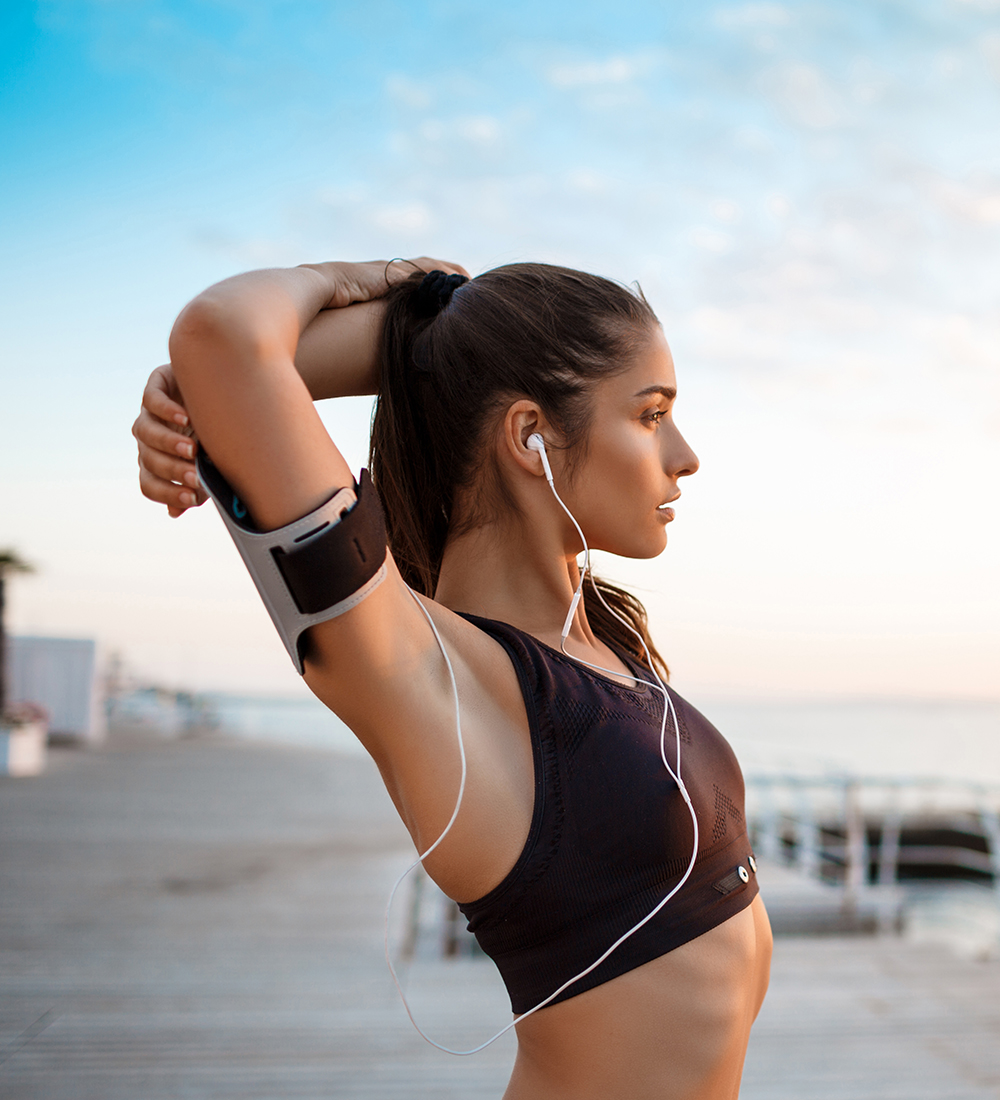 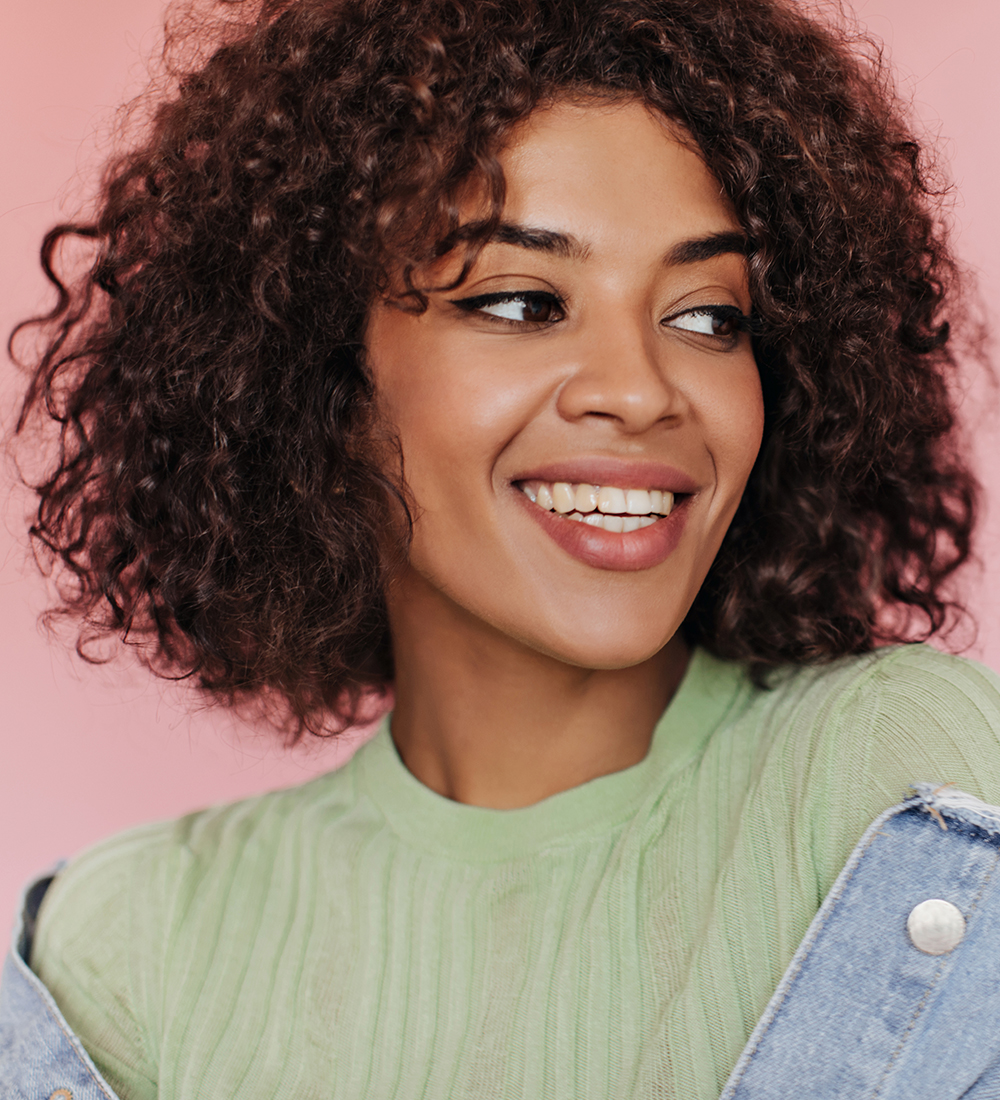 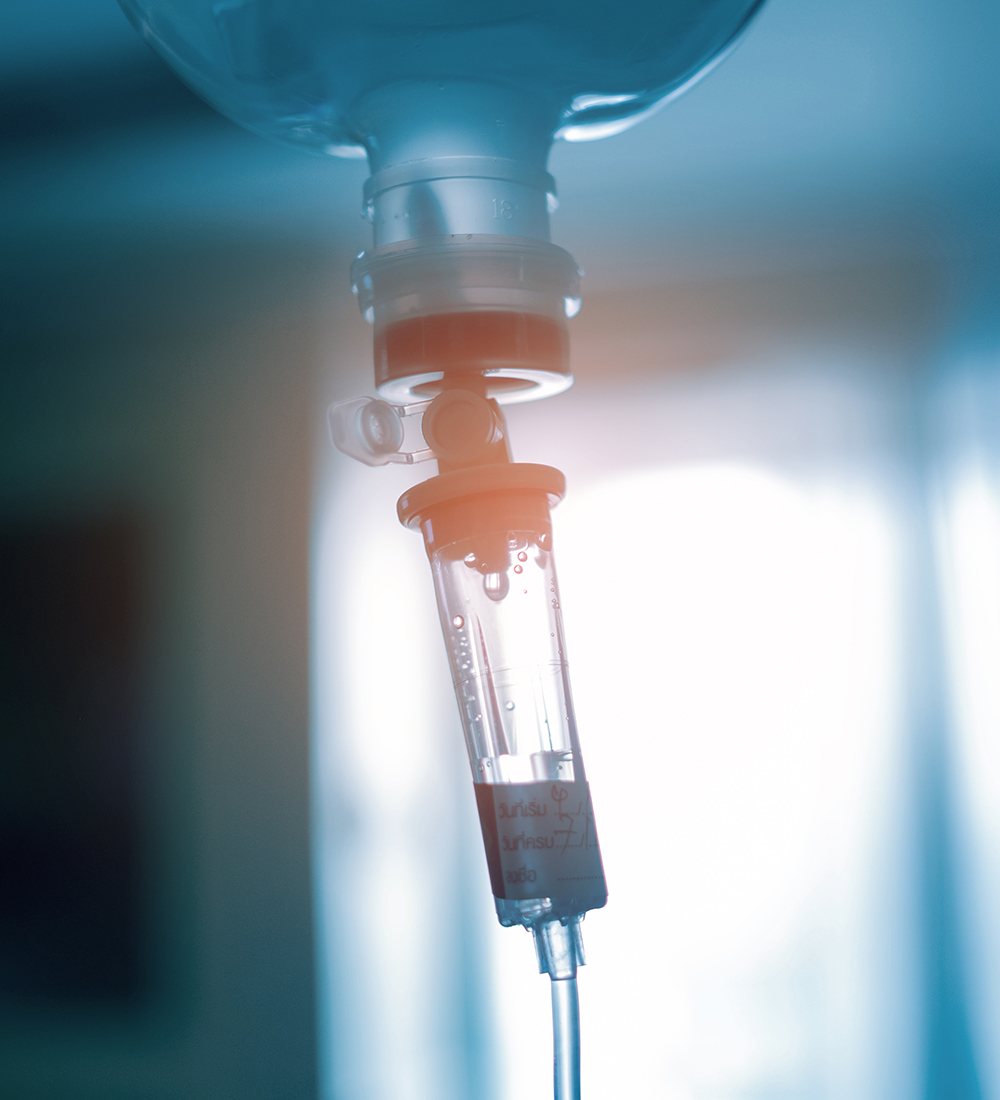 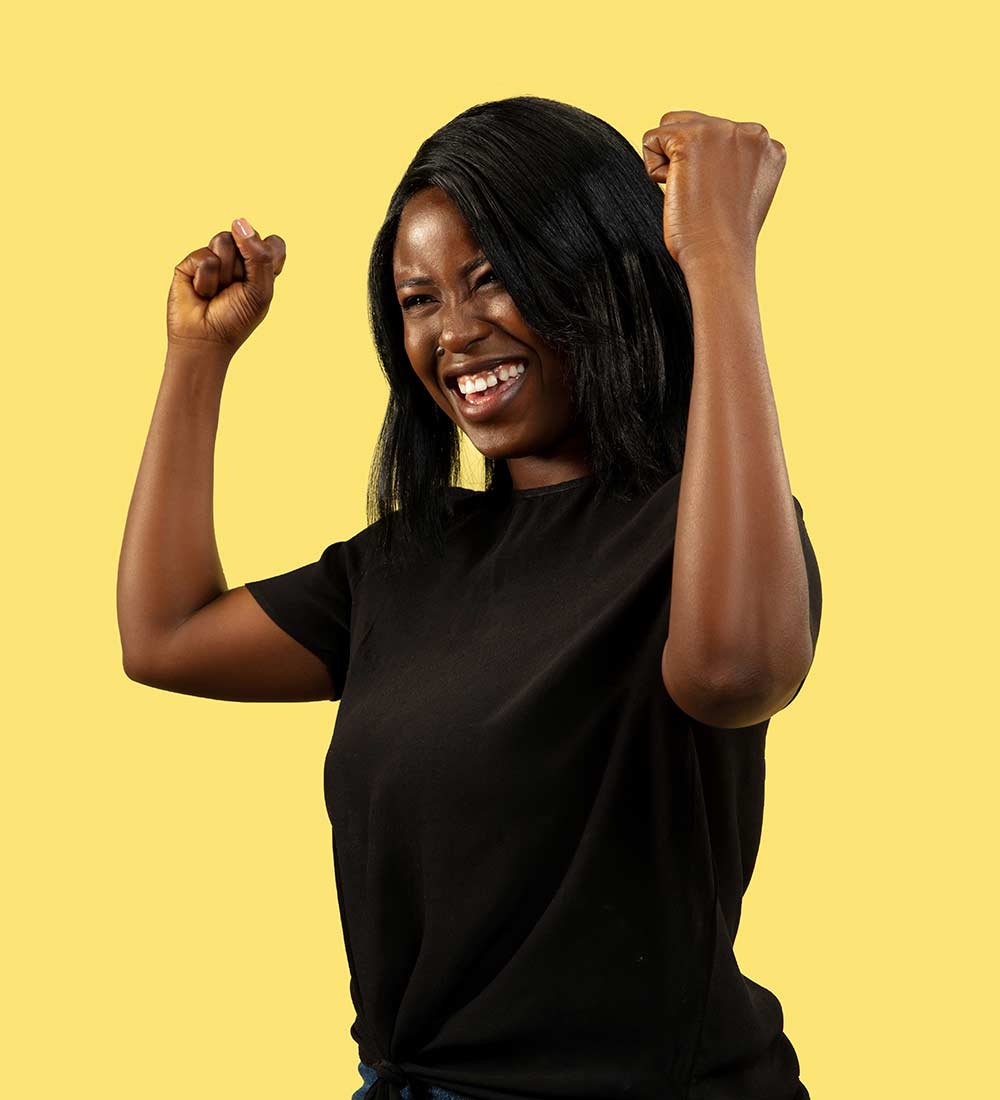